Update from the Indian Ocean

For all those who may be wondering, your intrepid travelers are still going.  After leaving Manila we spent two days in Hong Kong.  The first day was gray, cold & drizzly.  We rode the Hop On Hop Off bus, after a 25 minute shuttle ride from the egregious Kai Tak cruise port to the perfectly located one next to the ferry terminal for Hong Kong island.  We visited Stanley, which has a famous market and a beautiful harbor, and Aberdeen Harbor, which was once full of families living on boats packed together but is now mostly a fishing harbor. It also has the largest floating restaurant in the world. 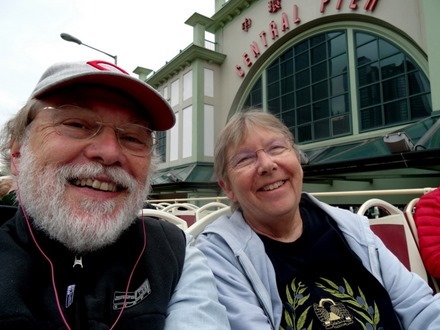 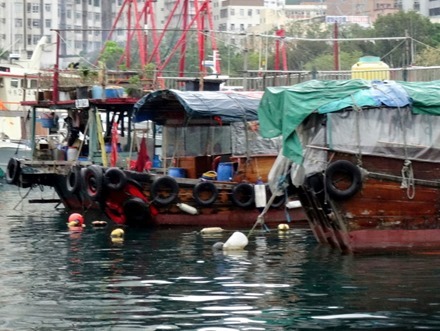 The weather was better on the second day in Hong Kong & we took a tour to Lantau Island in the New Territories.  Highlights here were the Big Buddha sitting on a mountain top above the Lo Pin Monastery & a suspended cable car ride over a mountain and down past the new airport.. We also visited O-Tai, the oldest fishing village in Hong Kong, sitting on stilts above an inlet.. 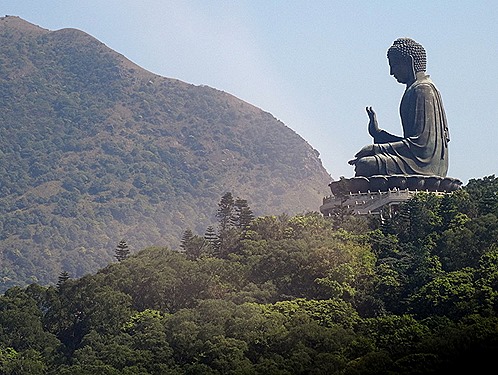 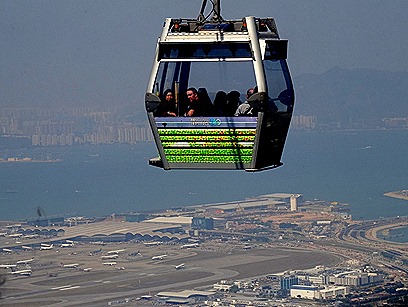 The ship was docked a 1.5 hour drive down the Saigon River from Ho Chi Minh City.  We took an excursion bus that would drop us off in town with about 4 hours to walk around on our own (we had been here once before).  This is a huge city with a population of many millions and there is construction everywhere.  They are building a subway from the middle of town to who knows where (with Chinese financing).  We visited the usual sites: the old French Hotel D’Ville (now with a statue of Ho Chi Minh in front), the Opera, the post office, etc.  We had a good time mostly walking around the streets of the city, where they were celebrating the 50th anniversary of the Tet Offensive that was so important in the war. 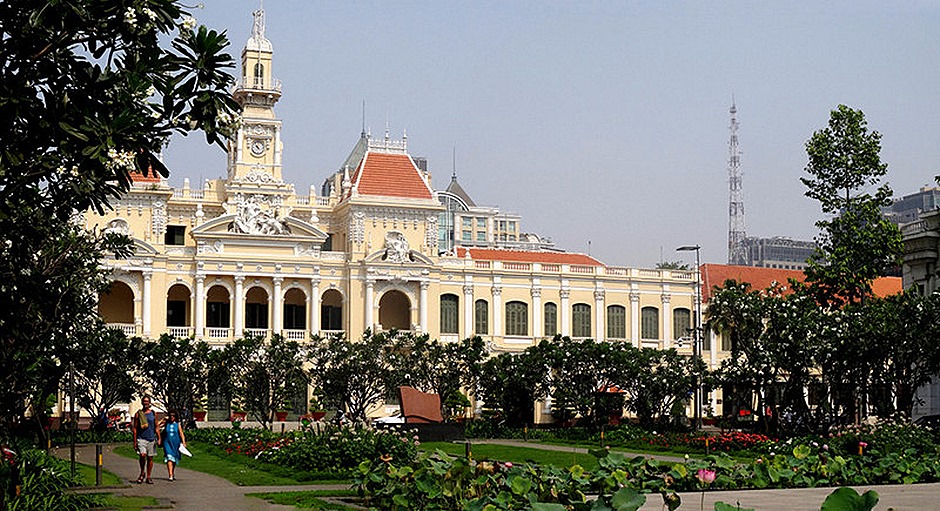 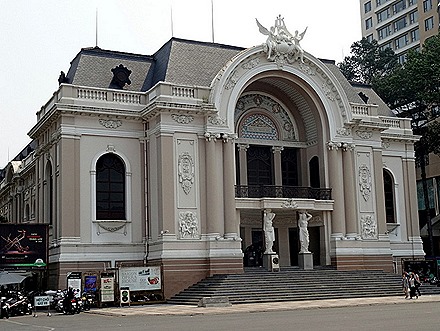 We had two days in Singapore, a diverse city of strong contrasts between old and new. Our first day there was spent perusing fabrics on Arab street, a world famous emporium, and visiting the mosque.  But we also walked around many of the streets of Singapore and up to Fort Canning Hill. 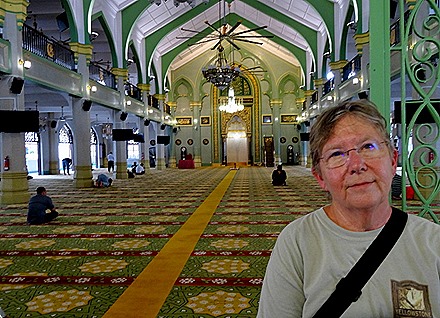 The second day we walked from the ship to the Gardens by the Bay, a huge horticultural park.  It has two large pavilions, one called the Flower Pavilion and one called the Cloud Garden Pavilion.  Outside they have built a grove of giant artificial trees that put on a light show at night that could be seen from the ship.  After exploring all this we walked over the helix bridge to the Merlion fountain (the merlion is an artificial animal created to be the symbol of Singapore) and had lunch by the waterfront.  Today was Mary’s birthday, so a large group of waiters came to our table at dinner to sing the Indonesian birthday song and deliver a birthday cake.  A good time was had by all. 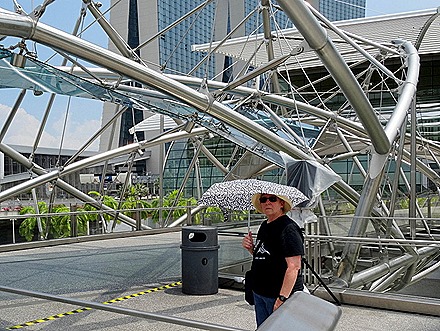 In Phuket, Thailand we went on a boat trip to some islands. One was a tiny & very pretty island jam-packed with tourists, mostly Chinese.  The other was mostly deserted by tourists & we had an excellent Thai meal near the beach.

Our visit to Colombo, Sri Lanka was a bit of a disappointment.  We took an excursion to the town of Galle, which was an important seaport during colonial times with a large fort that changed hands several times.  We visited a tea plantation and saw some stilt fishermen (they used to do this for a living but now these guys are only here for the tourists).  We had an outstanding Sri Lankan lunch at a nice hotel.  But because the tour guys managed things poorly we had virtually no time to explore the Galle Fort (just 10 minutes in a maritime museum).  Calling this an excursion to Galle took a lot of gall. 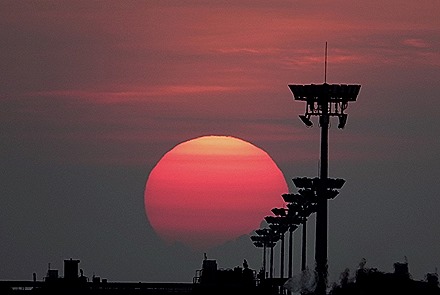 So that’s it for now, as we cross the so far placid Indian Ocean toward the Seychelles Islands, hoping we don’t encounter any of the pirates against which the ship has instituted defensive precautions.