Our second stop on the Turquoise Coast, was the resort town of Marmaris, where we arrived on April 13.

While it has a history extending to ancient times an earthquake in 1957 destroyed most of the old town so there is little of interest to see.  Herodotus says there was a fortification here in 3000 BC, and in Greek times this was the Dorian city of Physcus. When Alexander the Great invaded, the 600 townspeople piled all their valuables in their castle, set it on fire & fled for the hills.  Our old friend Suleiman the Magnificent built the current castle in the 1520’s & it is really the only interesting landmark here.  The legend is that Marmaris got its name when Suleiman upon viewing the castle declared “Mimar as!” which means “Hang the architect!”

We walked around the yacht harbor (one of Turkey’s largest) to the seafront boulevard, which is lined with restaurants. 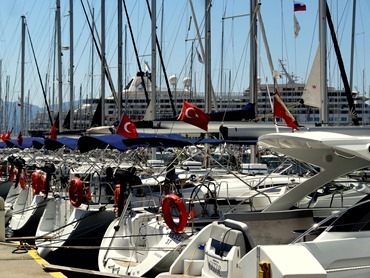 The best thing there was a huge statue of an octopus.  There was also a fountain of children playing. & a statue of fishermen. 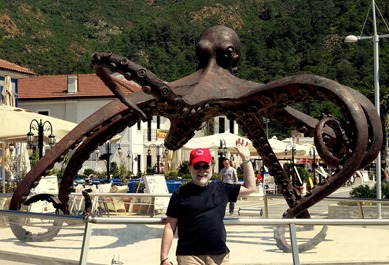 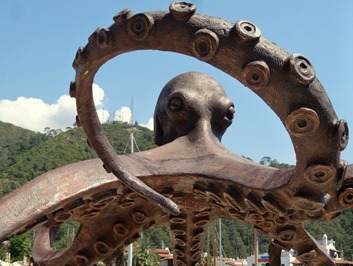 We walked around the castle, although it was closed to the public so we couldn’t go in or visit the maritime museum inside.  I think Suleiman was pretty much right about the architect, although the punishment he chose seems harsh. 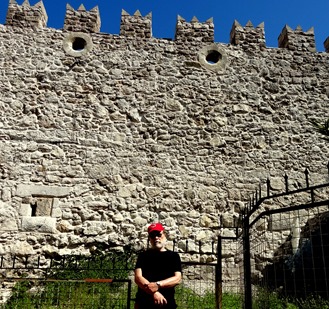 We saw the obligatory statue of Mustafa Kemal Ataturk (for those unacquainted with Turkey he was the founder of the modern state after World War I & is revered in this country; his statues are everywhere), & they were having a small festival nearby to celebrate the 168th anniversary of the Marmaris police force. 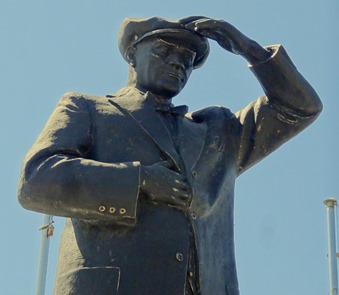 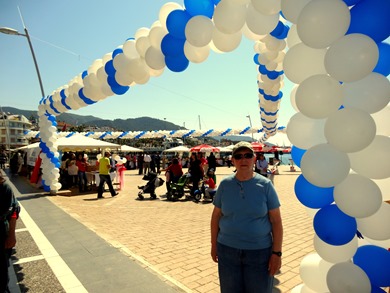 Then we strolled around this pleasant but not very interesting town for a while.  It looks like a nice place to come on your vacation for watersports & has lots of shops & restaurants, but that’s really about it. 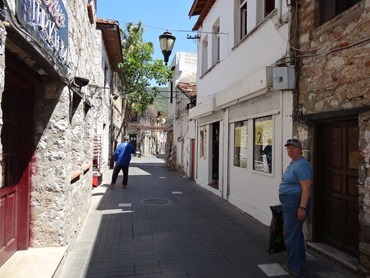 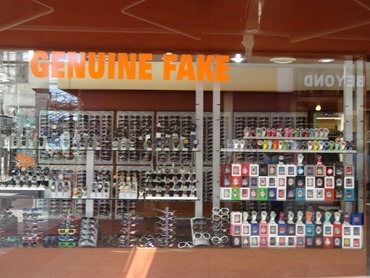 So, we walked back along the waterfront, where we saw some colorful boats with reflections in the very blue water, and returned to the ship, hoping for a more interesting time the next day in Kusadasi.  To find out if we did, you will have to tune in to the next episode. 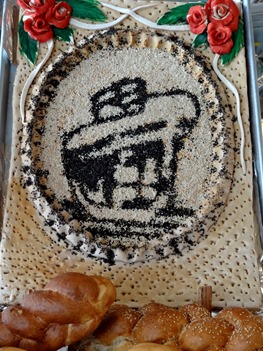 This entry was posted on May 5, 2013 by Rick. It was filed under Mediterranean cruise .