After two sea days we finally anchored off Penneshaw shortly before noon on February 16.  You may recall from the last episode that we left Hobart on the evening of February 13 with the plan of avoiding the worst of the storm by sailing back up the east coast of Tasmania then west along the south coast of Australia to Kangaroo Island, located just 6 miles from the Australian coast.  Well, we took that route but we certainly didn’t avoid the storm.  In fact, as we turned the corner from north to west at the top of Tasmania we hit winds so hard that the ship tipped to starboard and some deck chairs tried to blow away from the aft pool into the sea (photos excerpted from someone’s phone video).

The Captain reported wind gusts up to 100 mph (well into hurricane territory, although its called a cyclone in Asia) and swells up to 26 feet.  Mary saw a wave hit the windows on deck 5.  We were rocking so badly it was very difficult to walk inside the ship.

The Valentine’s Ball was cancelled and the gala night dress code was dropped, primarily so women wouldn’t feel the need to wear high heels (surprisingly to us, a majority of folks seemed to be wearing formal clothes anyway).  We have seen some rough seas in our time, but this was probably the worst.  So little progress was being made sailing into the wind through these high swells that the Captain “hove to,” slowing the engines down to a crawl through the night.  The doors to the outside decks were sealed, so the only pictures we could get of the rough seas were through dirty and water streaked windows.  They don’t really convey how nasty the ocean looked or how high the waves & swells were, but they will give some idea.

Here is a picture sequence excerpted from someone’s smartphone video that will give you a real idea of the severity of this storm.  These pictures were taken through the window of the Crow’s Nest, we were told, on the top floor of the ship 8 or 10 decks high, showing a wave that actually hit that window! 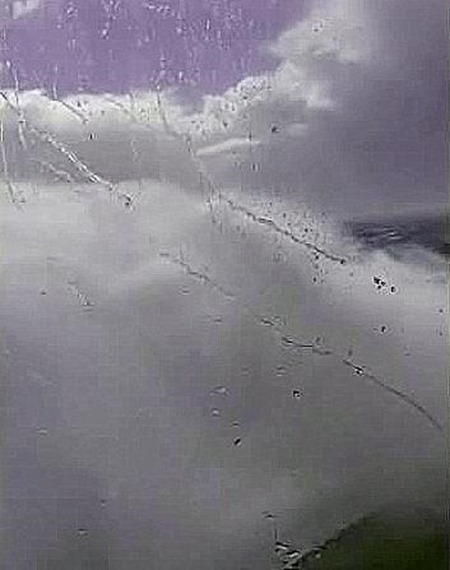 Kangaroo Island is a tender port & it sure looked like we would be unable to tender ashore in this kind of sea.  But when we arrived, shortly before noon, the seas were calm.  As the Captain noted, it was like waking up on a different planet.

Kangaroo Island is Australia’s third largest island (after Tasmania & Melville’s Island) at 96 miles long and 34 miles wide.  Aboriginal people lived here at least 16,000 years ago but had abandoned it by 2,000 years ago after the water rose and it became an island.  Matthew Flinders was the first European to land here in 1802 & named it after the animals that were the main course at a feast.  Settlement began in 1836 and today there are some 4500 people living on the island, 300 of whom live in Penneshaw, the island’s second largest town & best port.

We were scheduled for a 9 hour bus tour that would have enabled us to see all the best natural sights on the island, most of which are far from Penneshaw.  Unfortunately, because of the storm we arrived about 4 hours later than scheduled and all the long excursions that would have taken more than about 4 hours were cancelled.  So we tendered ashore around 1:30 (because the tendering was slowed by some difficult swells that made boarding difficult) & just walked into town.

As we approached the ferry dock we saw a number of birds we think were Cormorants relaxing on the edge of the sea wall. 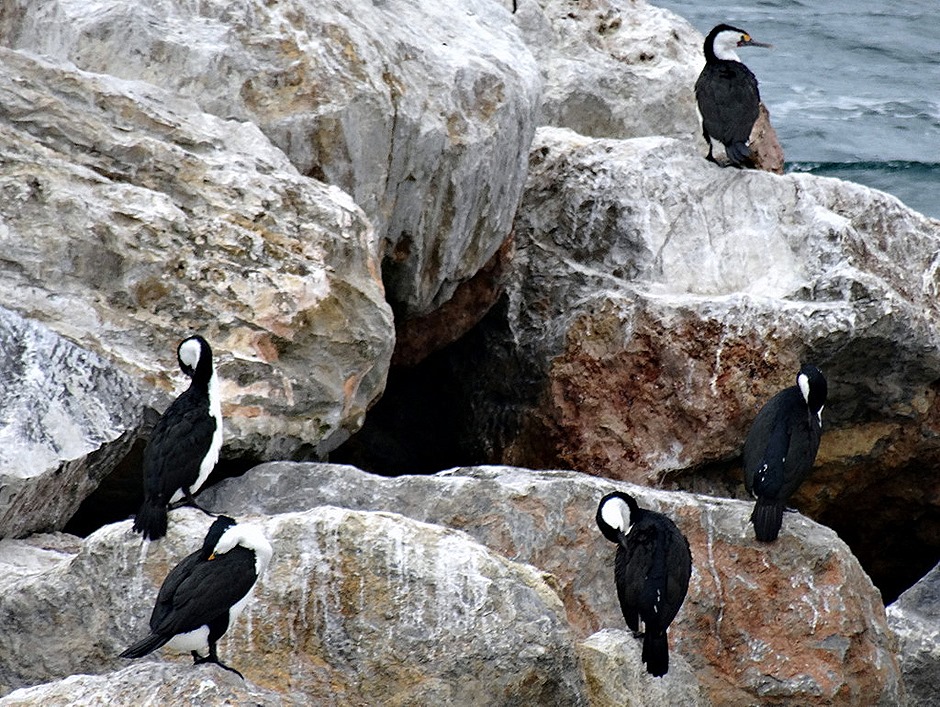 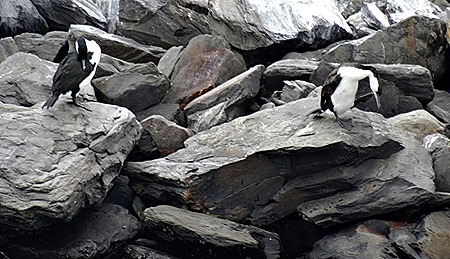 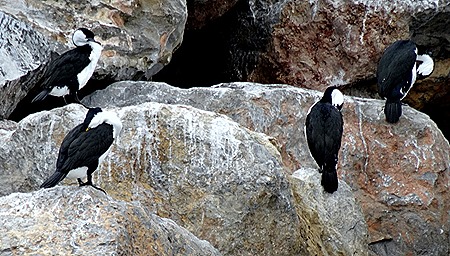 Walking up toward the town we passed Hog Bay, a white sand swimming beach.  A colony of small penguins lives on the hill above the beach, but they are only there at night.  We stopped at a market with stalls set up in an open field called the Oval, where local produce and crafts were offered for sale (apparently this market is set up whenever a cruise ship is in port).  There were some nice flowers and also some birds that might be New Holland Honeyeaters. 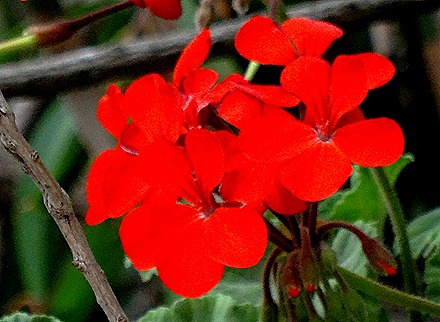 We continued through the tiny town to Christmas Cove, which we understand is where the first settlers of the town landed.  There was a black swan in the cove.

We visited the Visitor’s Center, which included a small museum.  There we got directions to the library, an annex to the library of Kingscote, the largest town on the island about a 45 minute drive away.  Unfortunately it turned out that the Penneshaw branch of the library was inside the local elementary school.  School was in session, so we didn’t try to go inside.

Since we made it onto the island late it was already nearing the time we had to be back on board.  We had, in any event, pretty much made it all the way to the other side of town.  So we walked back, hoping in vain to find a place to eat.  The most famous fish & chips establishment, called Fish, was closed for renovations.  We did stop in the grocery store & buy some local honey, produced by the only pure strain of Ligurian bees in the world.  On the way back to the pier we passed some interesting metal sculptures outside a hotel and some more nice flowers. 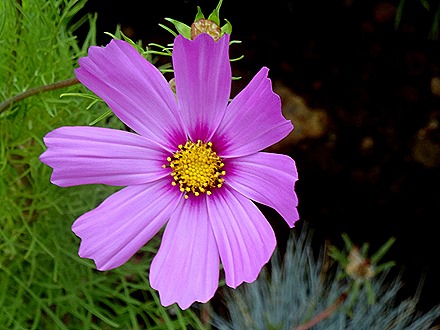 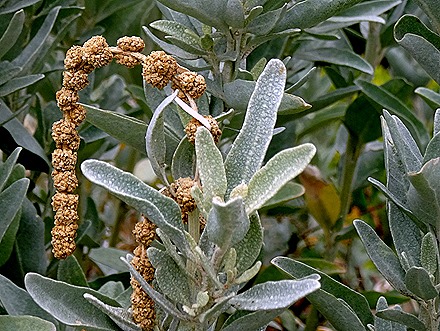 So our stop in Kangaroo Island wasn’t really all that we had hoped, but we were happy that we had been able to visit here at all after such a memorable and difficult voyage from Tasmania.

This entry was posted on July 2, 2018 by Rick. It was filed under Around The World Again .