In the morning on March 12 the Amsterdam sailed up the Saigon River to Phu My & docked among the container cranes at a very industrial pier.  There was nothing to do near the pier so we signed up for an excursion that would drive us the 1.5 hours into Saigon, drop us off for 5 hours on our own, then pick us up for the return to the port.  Apart from spending 3 hours in a bus seat, this turned out to be a good trip.  We visited many places we had seen on our tour in 2016, but this time we could set our own schedule and wander where we saw fit.  To see our last visit to Saigon look here:

In Vietnam, as in most of Southeast Asia, motorbikes are kings of the road.  You see whole families on a single motorbike: parents, children & babies.  People use them to move surprisingly large things too. We once saw someone on a motorbike dragging a 12 foot ladder behind him.  Another interesting thing here is that many people cover up their whole bodies and faces despite the withering heat and humidity.  We were told that this is to prevent suntan because pale skin is considered more attractive here. If you have ever seen the movie “The Invisible Man,” that will give you some idea of how this can look.

Saigon is a huge city with many millions of people.  There is construction everywhere, from a project of high rise residential buildings across the river called “New Town” or “New Saigon” to a subway in the middle of town being financed partly by the Japanese.  The construction downtown actually made it somewhat difficult to get around. 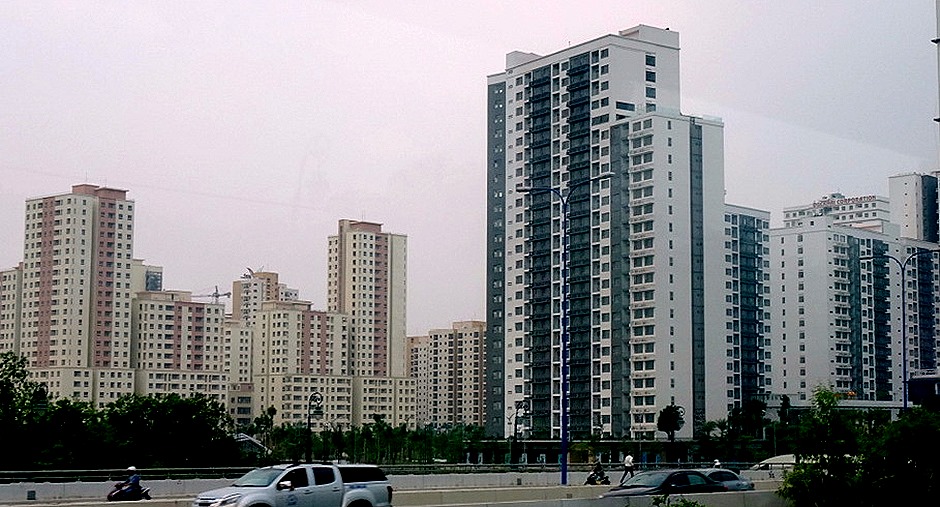 The bus dropped us off in front of the tallest building in Saigon, near where the broad boulevard Nguyen Hue meets the river.  This boulevard has streets on either side of a very broad pedestrian walkway.  It was still dressed up for the lunar new year, but was mostly empty on the day we visited. 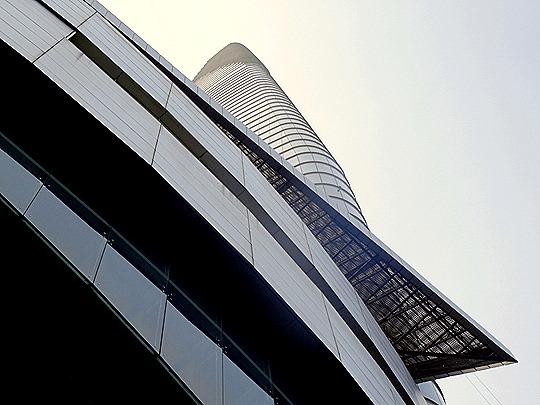 We walked up the boulevard, past the Rex Hotel where the American military press briefings (known to journalists as the “Five O’Clock Follies” because they were not easy to believe) were held during the war, to the Hotel de Ville.  Built by the French in 1908 as the center of city administration, today it houses the People’s Committee responsible for governing Saigon.  It is quite beautiful and is fronted by a park with a statue of Ho Chi Minh in the middle. 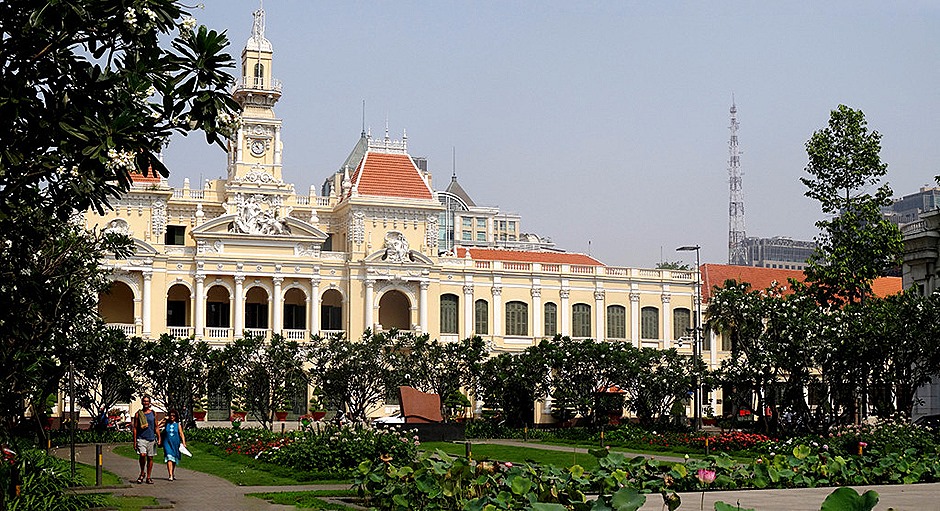 The park in front of the Hotel de Ville has many colorful flowers.  So here are a few. 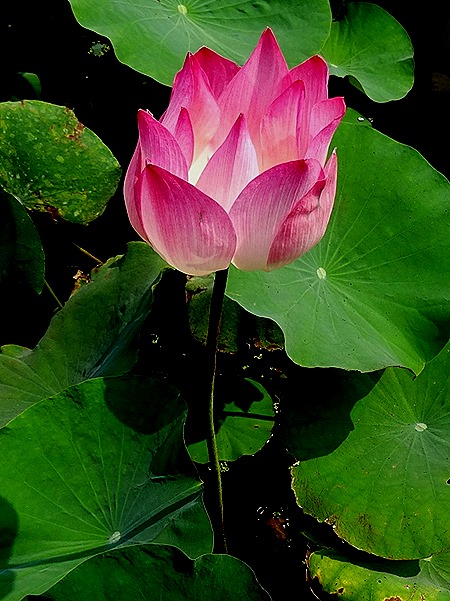 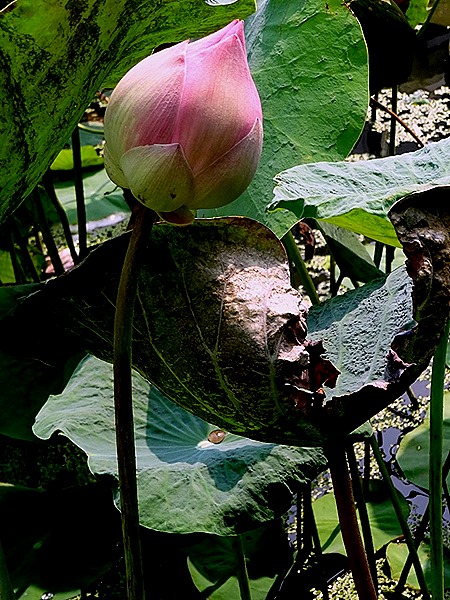 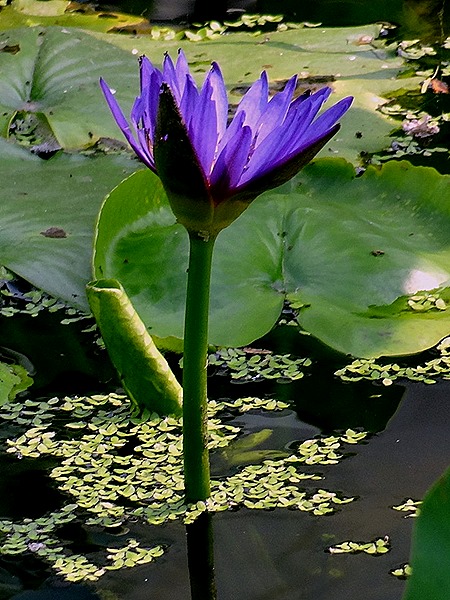 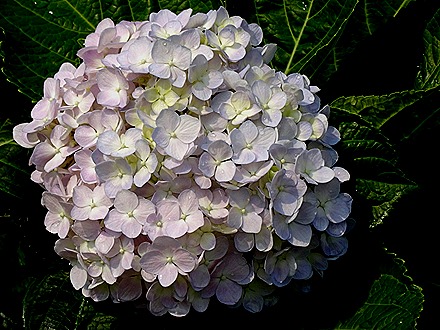 We walked over to see the Opera House, whose official name is the Municipal Theater.  It was built by the French in 1898 and has elaborate carved stone details & fountains on the grounds. It was closed to the public but we were able to see the lobby through the glass door. 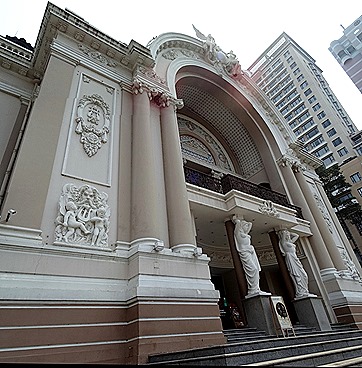 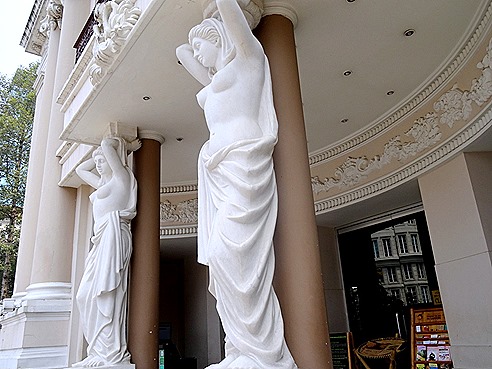 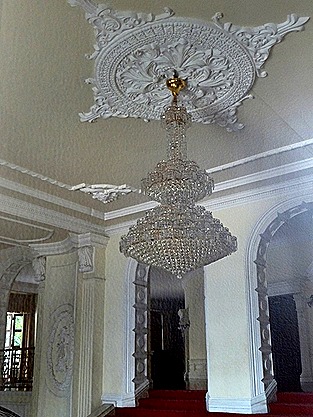 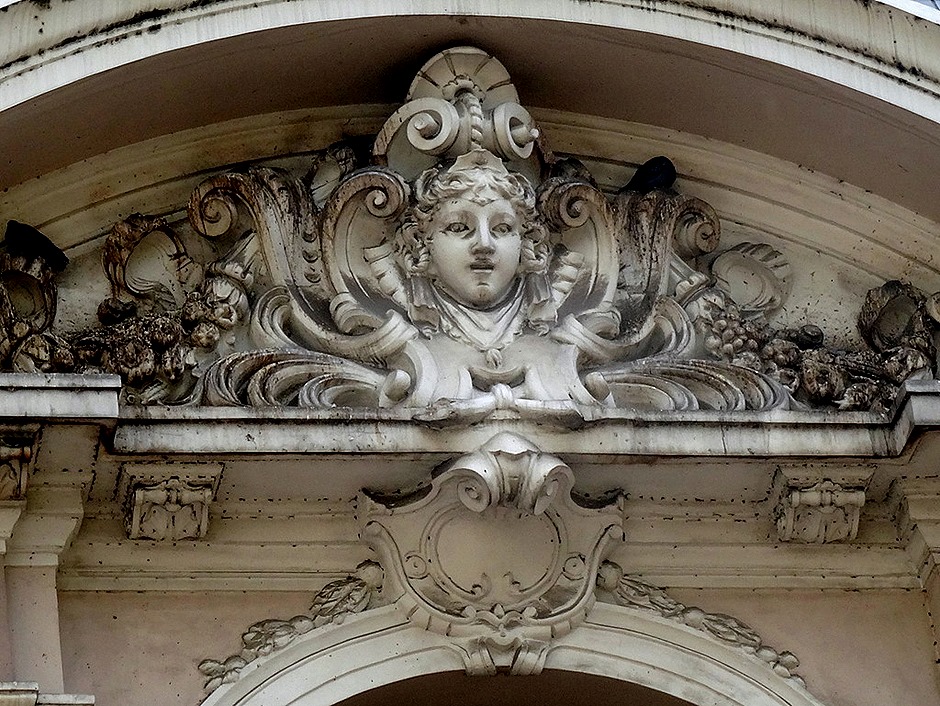 In front of the Opera House was a promotion for a play consisting of a whole lot of bamboo fish traps attached to a bicycle.   Walking on, we came to a small park full of flowers and passed a monument in a tiny park commemorating something that happened on Christmas Eve in 1964, but we can’t read Vietnamese so we didn’t know what that was.  We have since learned that this was the bombing of the Brinks Hotel in Saigon by the Viet Cong. 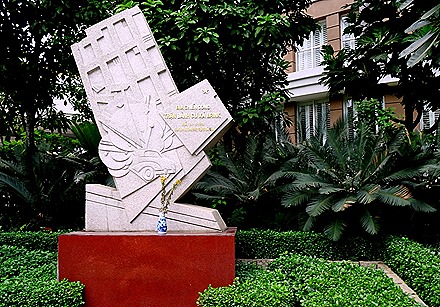 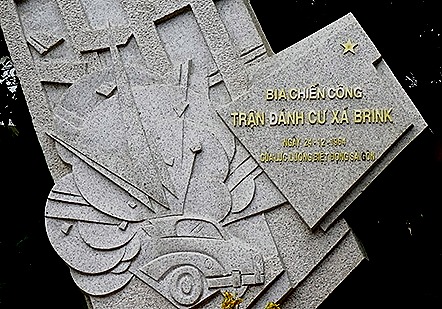 It appeared from signs we saw (again, we can’t read Vietnamese) that the city was celebrating the 50th anniversary of the Tet Offensive that was a major turning point in the war.  Although many more Vietnamese were killed than Americans in that battle, American confidence was shaken by the Viet Cong’s ability to invade the American embassy in Saigon.  Tall sculptures of lotus blossoms decorated a number of street corners.  We don’t know whether these were there for a special purpose or just normal.  We walked around a little, visiting some stores & getting lost until we found ourselves back by the river.  The streets of the city were pretty interesting in themselves. 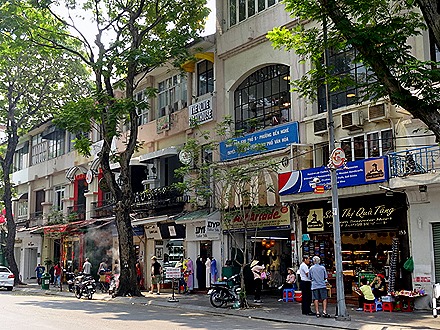 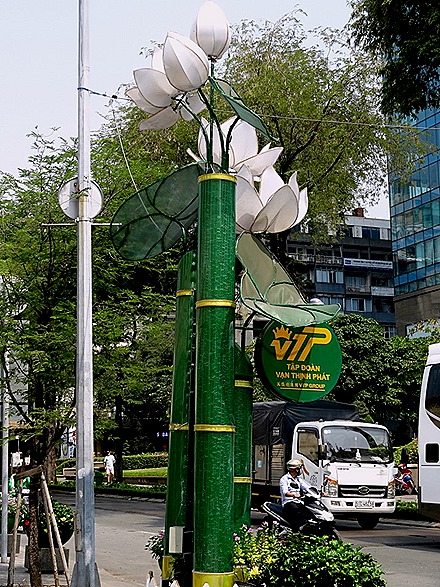 Finally discovering the correct route (we had turned in the direction opposite from where we wanted to go), we walked up to the Post Office, built by Gustave Eiffel in 1891.  The outside is bright yellow with carved stone decoration, including busts of famous European artists and philosophers.  There is much hustle and bustle outside with street vendors selling, among other things, very colorful folded cards that open up like children’s pop-up books to display a Vietnamese building or scene.  Inside is a vast hall with iron pillars and a portrait of Ho Chi Minh displayed prominently on the wall in the back.  Its really an interesting building. 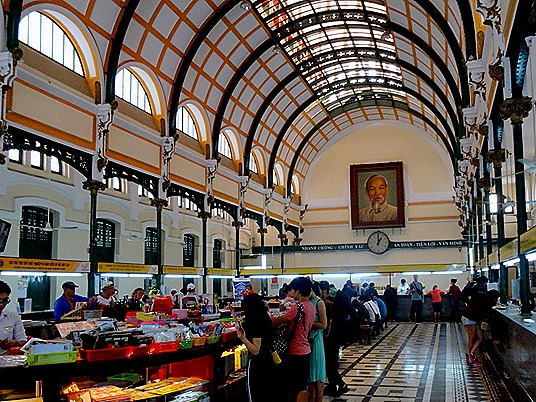 Across the street is the Notre Dame Cathedral, built by the French in 1880.  It looks like brick but it is actually made of red tiles from Marseilles covering granite walls.  It appeared to be undergoing renovation as it was mostly covered in wide scaffolding.  Down the street to the right of the post office is the building where, we were told, the last American helicopters left Vietnam as the Vietnamese army was closing in on the city.  It is the subject of a rather iconic photograph showing the desperate people left behind.

We had done a lot of walking on a hot & humid day, so we stopped for a late lunch in a restaurant next to the post office.  We had pizza & beer, very refreshing.  Unfortunately it was open on three sides & not air conditioned.

After lunch we walked down to the Ben Thanh Market, built in 1913 by (yes, again) the French.  Inside are hundreds of vendors in booths divided largely by subject matter: clothing aisles, food aisles, etc.  It is very crowded & busy and as you walk down an aisle each vendor jumps up to point you to their wares (as if you couldn’t see them yourself).  Lots of bargaining going on and the shops have spilled over onto the surrounding streets. 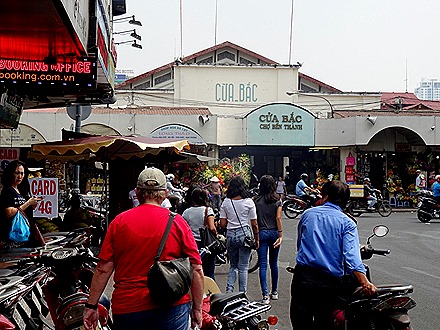 After that we met our bus (having to fend off dozens of street merchants who kept approaching us as we waited) and drove back to the ship.  It was a shame we had only one day in Vietnam this year. 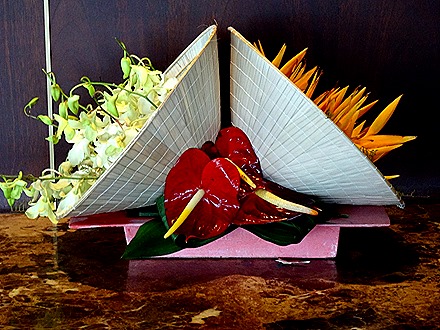