Once More Around The Horn: South America & Antarctica 2019

We left home early on New Year’s Day to drive to Ft Lauderdale, to set sail on January 4 on the MS Prinsendam.  As in 2012, we are circumventing South America, with several days in Antarctica & a trip up the Amazon River as far as Manaus.  Prinsendam is the first Holland America ship we sailed on and is our favorite, mostly because of its small size (about 850 passenger capacity) & particularly attentive crew. 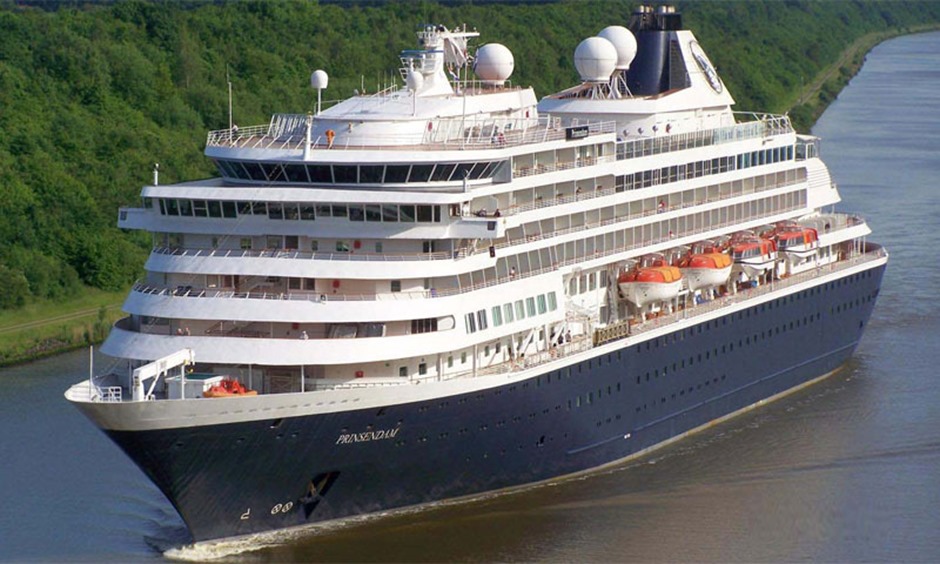 Sadly, this will be Prinsendam’s last Grand Voyage for Holland America since it has been sold and will leave the fleet this summer.  We had been thinking about traveling this itinerary again sometime, since it was our first long voyage in 2012 and we really weren’t properly prepared to take full advantage of it.  But when we heard that Prinsendam had been sold we signed up immediately for this cruise because doing it on another ship wouldn’t have been the same.  This time around we will have a balcony room (we got a bargain offer on an upsell offer from our original oceanview cabin).  In the picture above, our cabin is near the center of the ship just above the orange tops of the tenders/lifeboats.  Here is our planned itinerary, in both graphic and written form.  [As many of you know, planned ports are sometimes changed or missed because of local conditions; we have already lost a planned stop on Margerita Island in Venezuela, presumably because of political instability.]

The internet is set up differently this year.  Minute by minute charges are gone, and internet access is purchased once for 24 hours a day for the whole trip.  Expensive still, but at least you don’t sit there watching the minutes & $ rolling away as you wait for something to upload or download.  So we are going to try to post the blog as we go along and see how it goes, because we still don’t know how slow it will be this time and uploading lots of pictures takes a lot of bandwidth.  If you see this page it means we were successful in uploading the first time, and will probably try to continue doing it during the trip, although the other episodes will have a lot more pictures & thus may not upload as well.

Even so, we will inevitably get further and further behind because episodes can only be written on sea days and they take a while to complete.  If you want to know where we are in real time there is a button at the top called “M/S Prinsendam’s Current Position” that will tell you where we are & what the weather is like there.  Next to it is a button titled “About This Blog” that will call up a page that will tell you more than you want to know about this blog & how to use it.  And one final tip:  the pictures have captions but they are not visible unless you hover your mouse over the picture.  That probably won’t work on a phone or tablet or any other device that doesn’t have a mouse, so if you care about that look at the blog on a computer if you can.

Those of you who are familiar with our blog may notice a few differences.  The picture above the title will rotate randomly among pictures of the authors in various travel locations; be aware that those pictures have nothing to do with the content of the episode that will appear below them.  The background has been upgraded slightly to a more colorful and dynamic view of the ocean.  And we have a new, simpler web address – www.baderjournal.com – although anyone using the old address will automatically be redirected to the new one.

So this promises to be a varied, enlightening and fun voyage:  Penguins, Llamas, Whales & Dolphins.  Samba, Calypso & Tango.  Glaciers, Desert, Mountains, Rainforest, Icebergs. From freezing in the Antarctic to baking in the Amazon just two weeks later.  While you never know what will happen over the course of almost three months travelling in foreign parts, we anticipate enjoying every minute of it.  See you South of the Border.